The first Walker funeral business in Kempsey was started in 1856 by Thomas Walker. He came to town via bullock wagon, and located his business in East Kempsey. Central Kempsey, as we know it today, did not exist, because the bridge had not yet been built.

All of the early funeral business was conducted using horse-drawn carriages, and switched to a motorised hearse in 1924, although the business maintained thirty-three horses and several coaches for many years after that.

According to newspaper reports, the Walker funeral business moved from East Kempsey to Smith Street in 1913 close to where McDonald’s is currently located.

Harry Walker moved the business from there to the current Smith Street location in 1957. He ensured that the building’s foundations were built high enough to make it secure through any flood that may reach the levels of the historic 1949-1950 floods.

Robert Walker (Bob) took over as Kempsey’s funeral director and renamed the company to Robert B. Walker Funerals — the name by which it is currently known. He began planning a crematorium in Frederickton, however his early death from cancer prevented him seeing its construction. Robert married Helen Dianne Kissane and had four children, and two of them currently run the Kempsey funeral business. 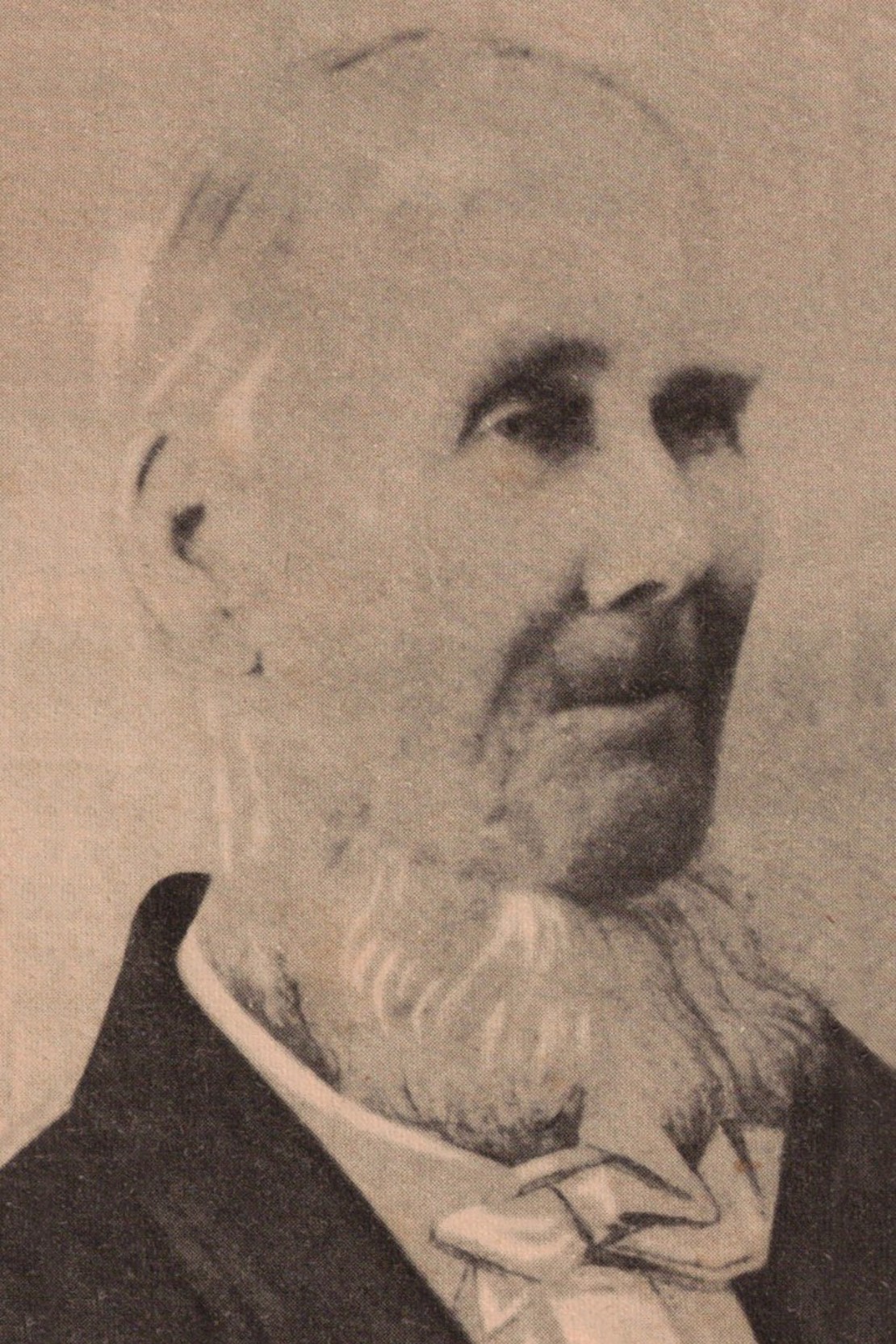 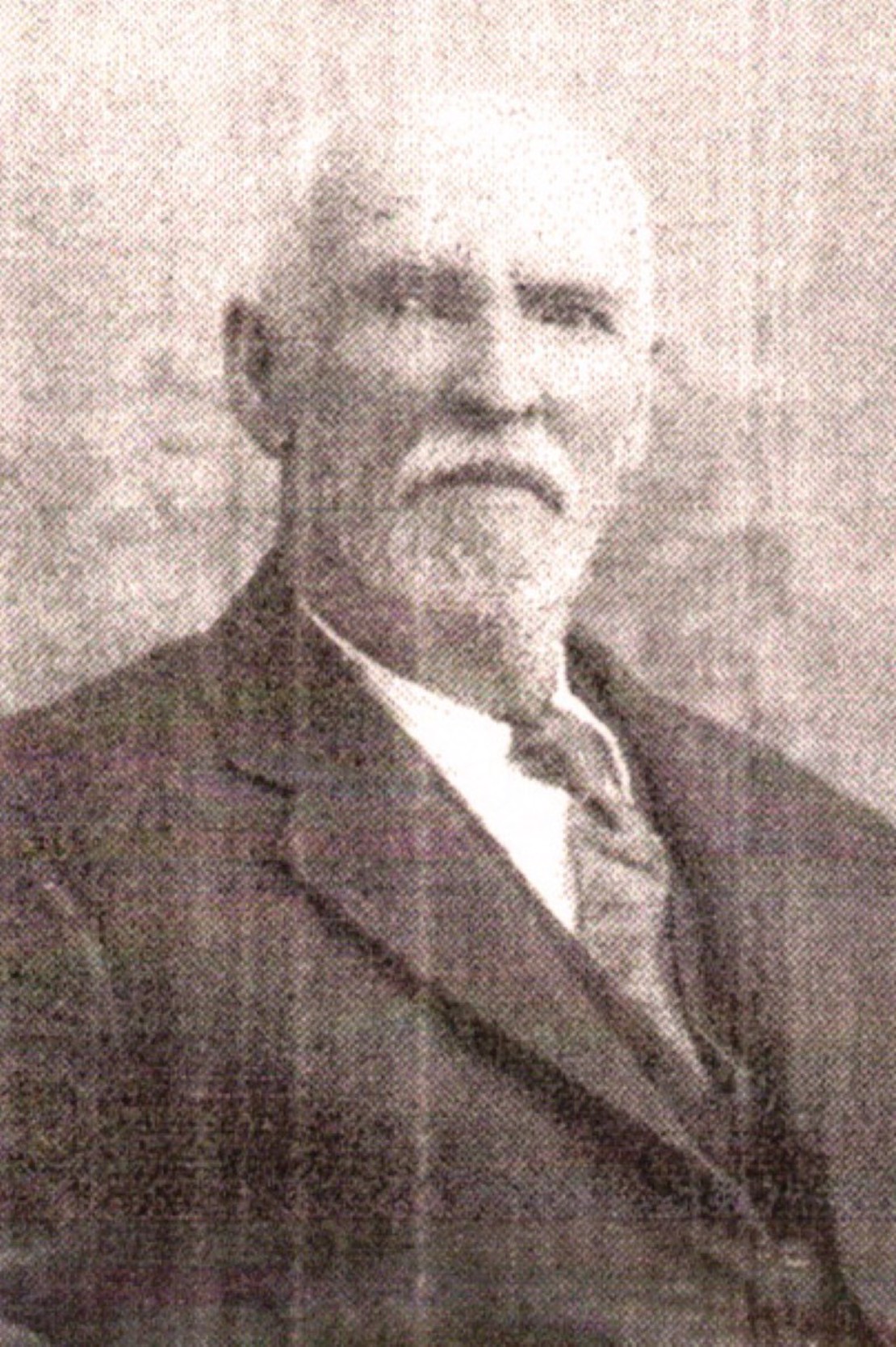 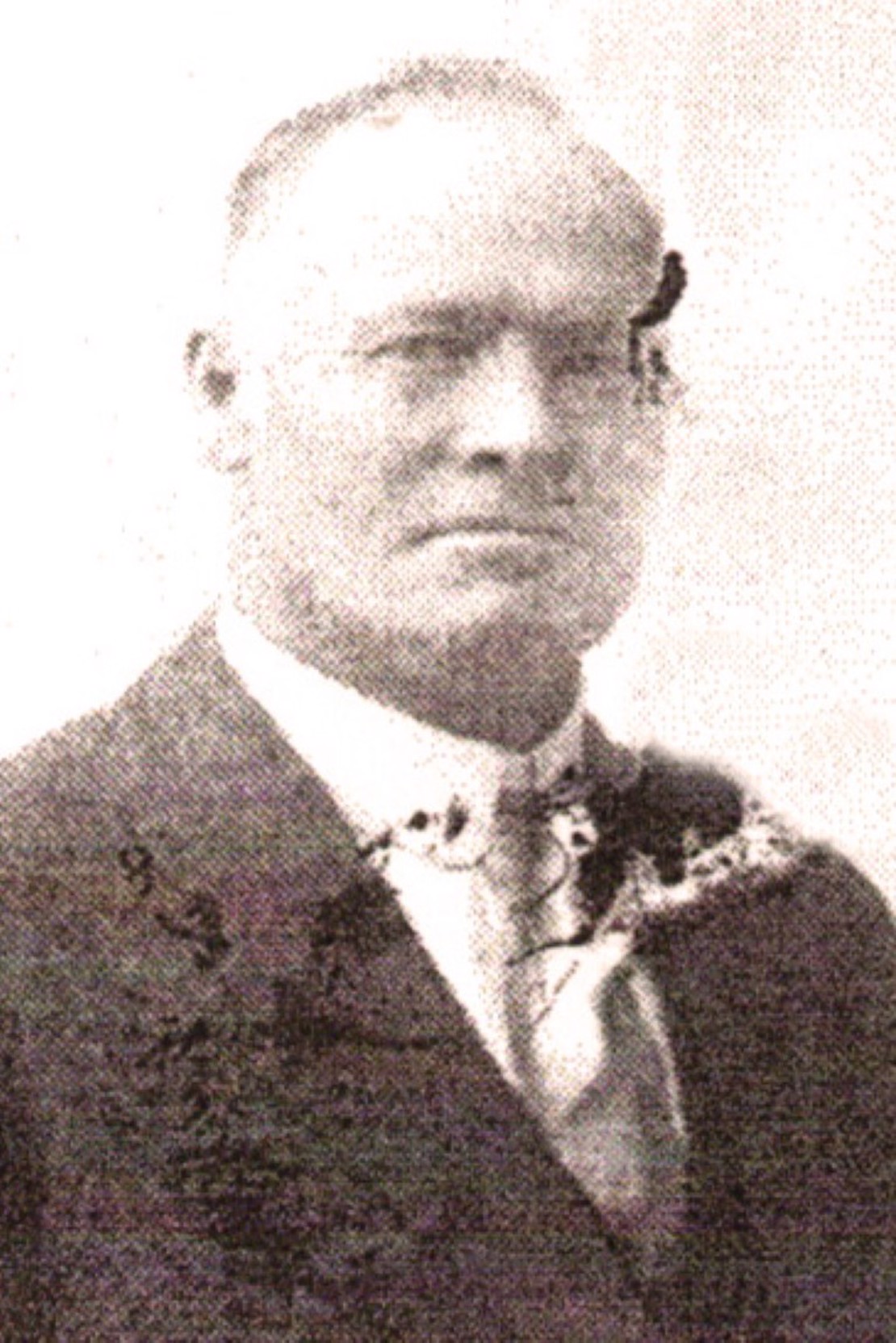 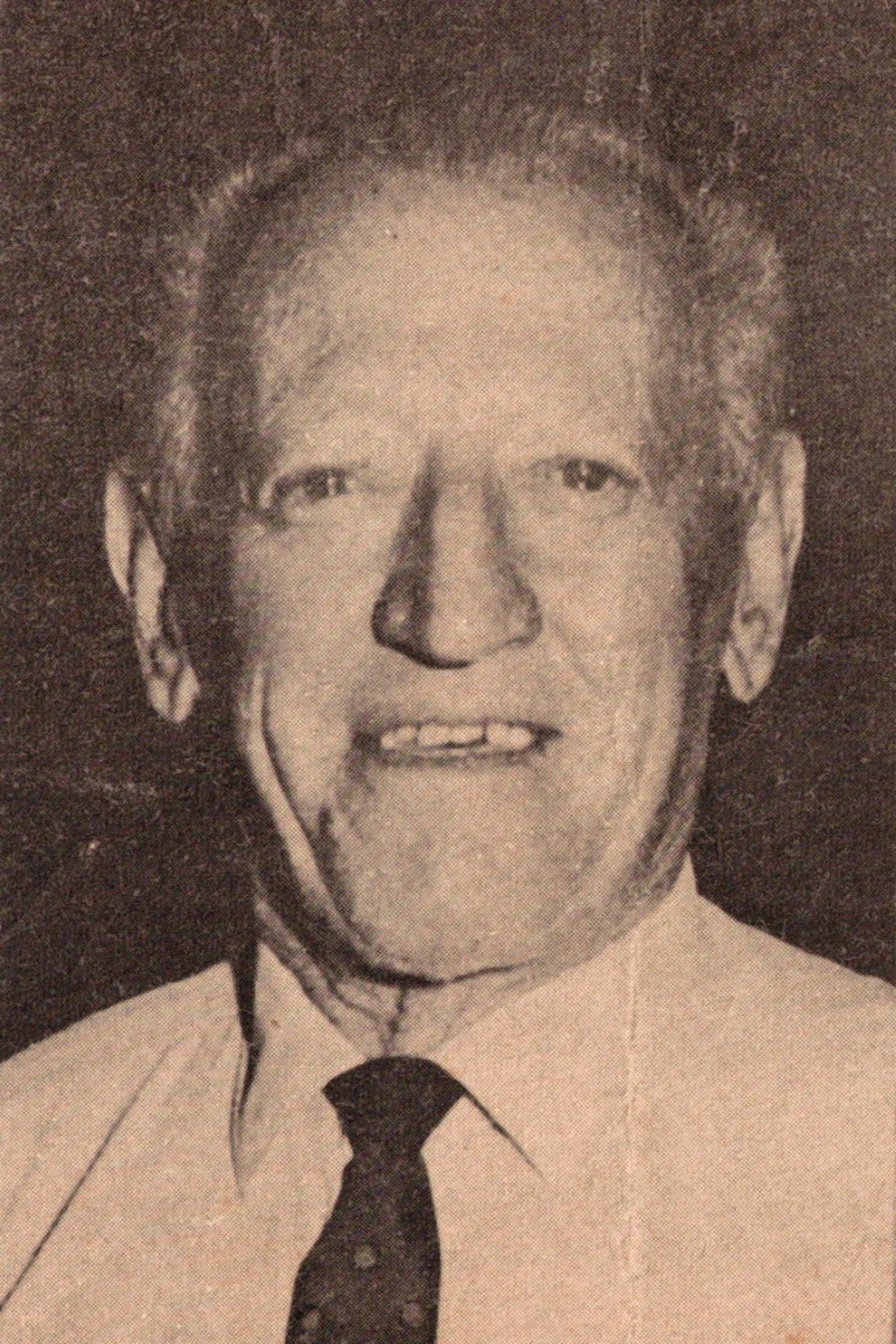 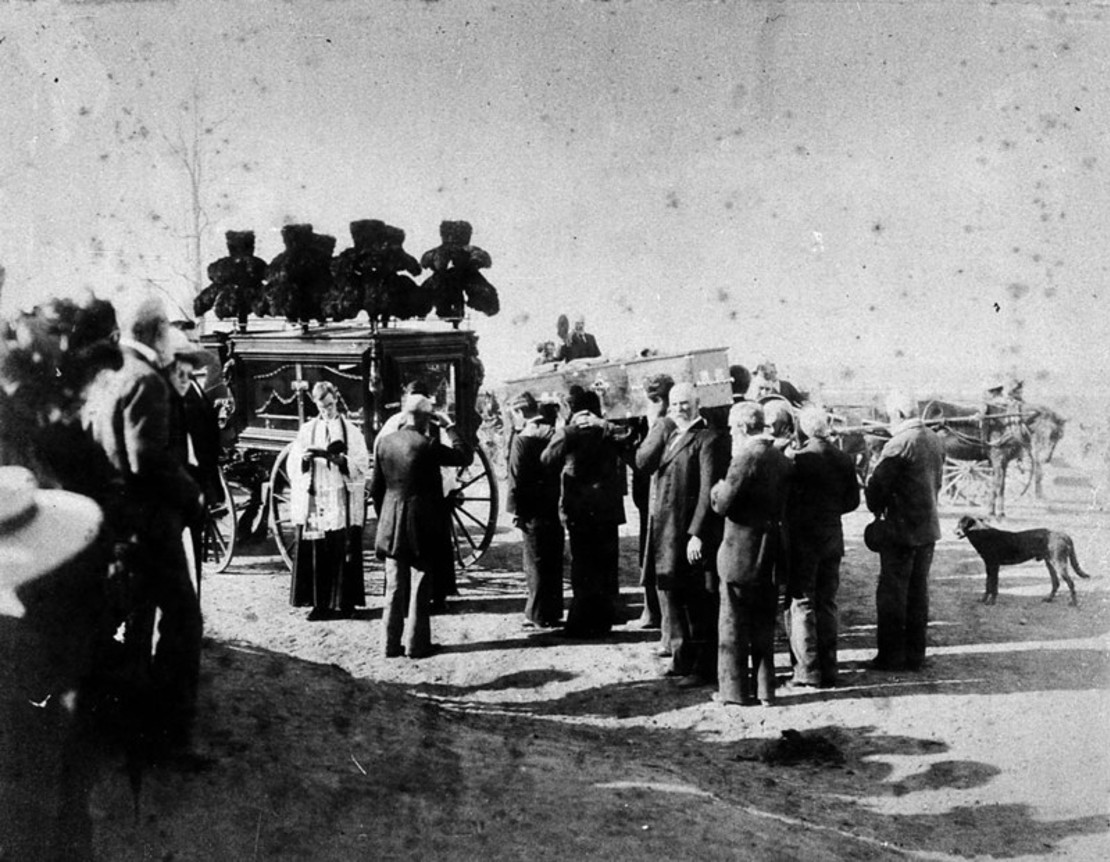 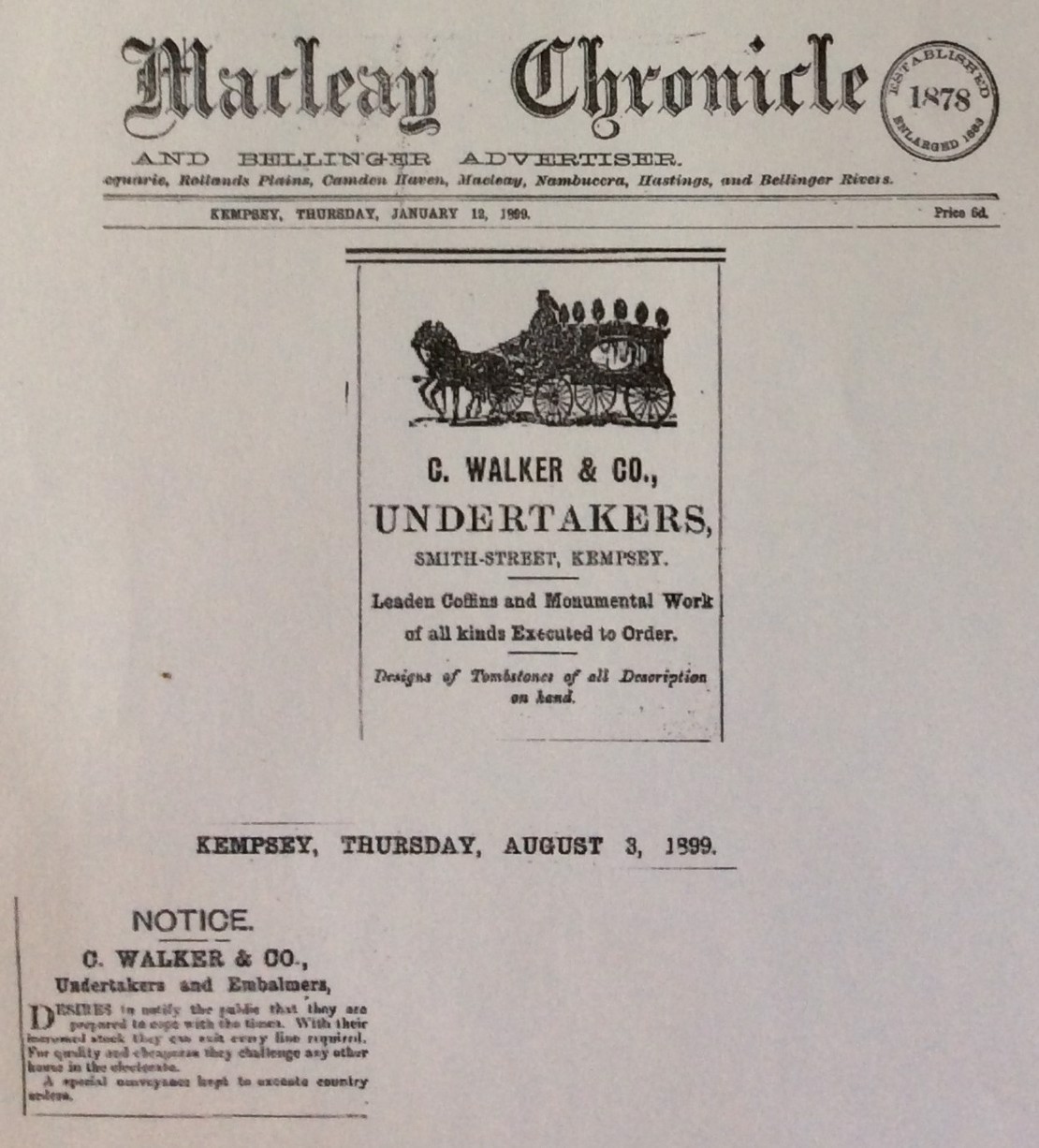 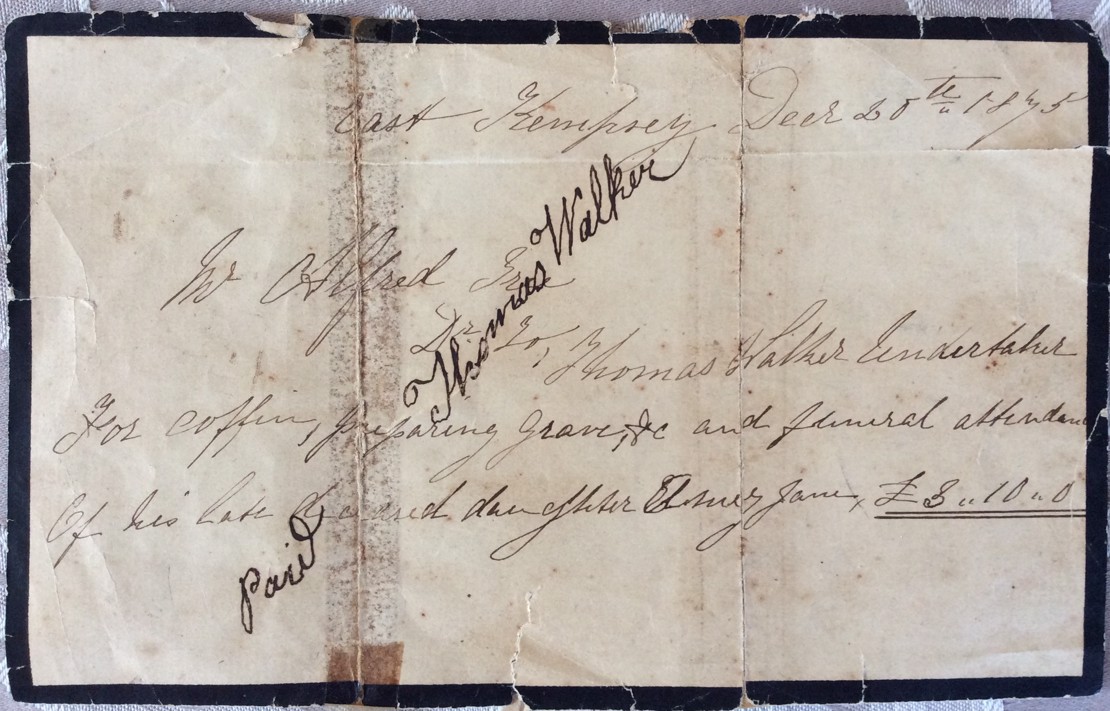 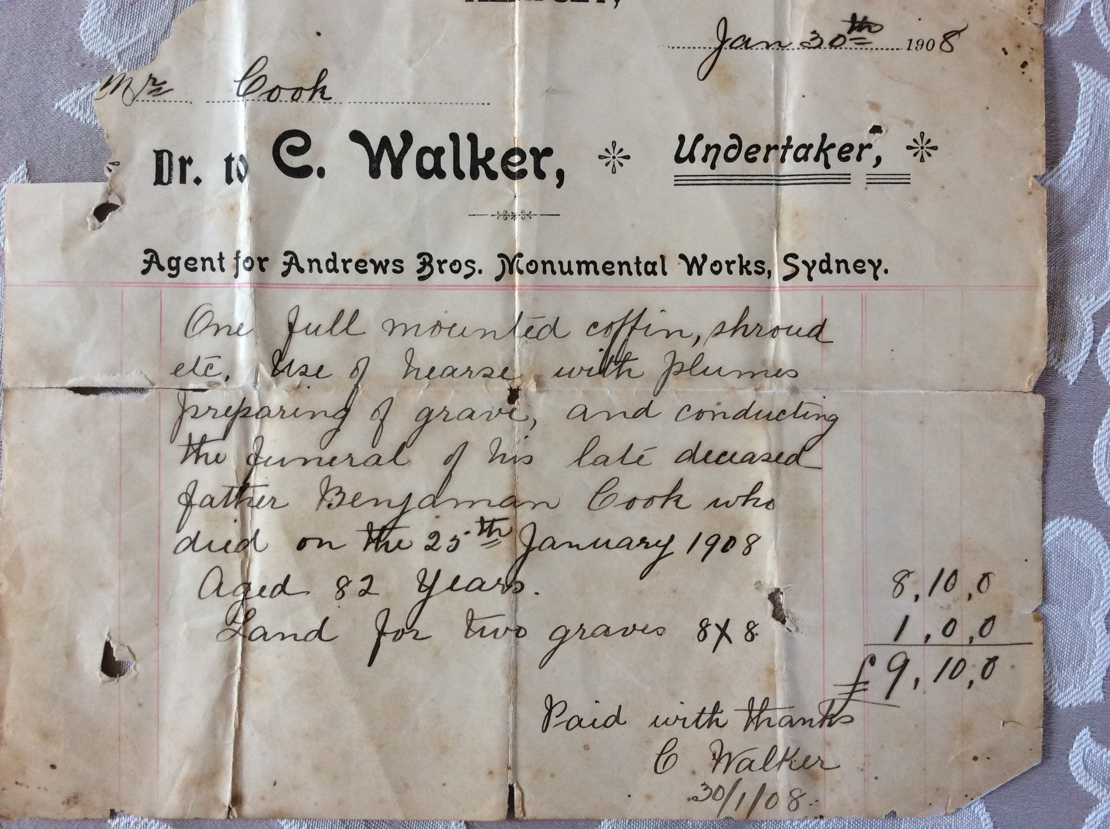 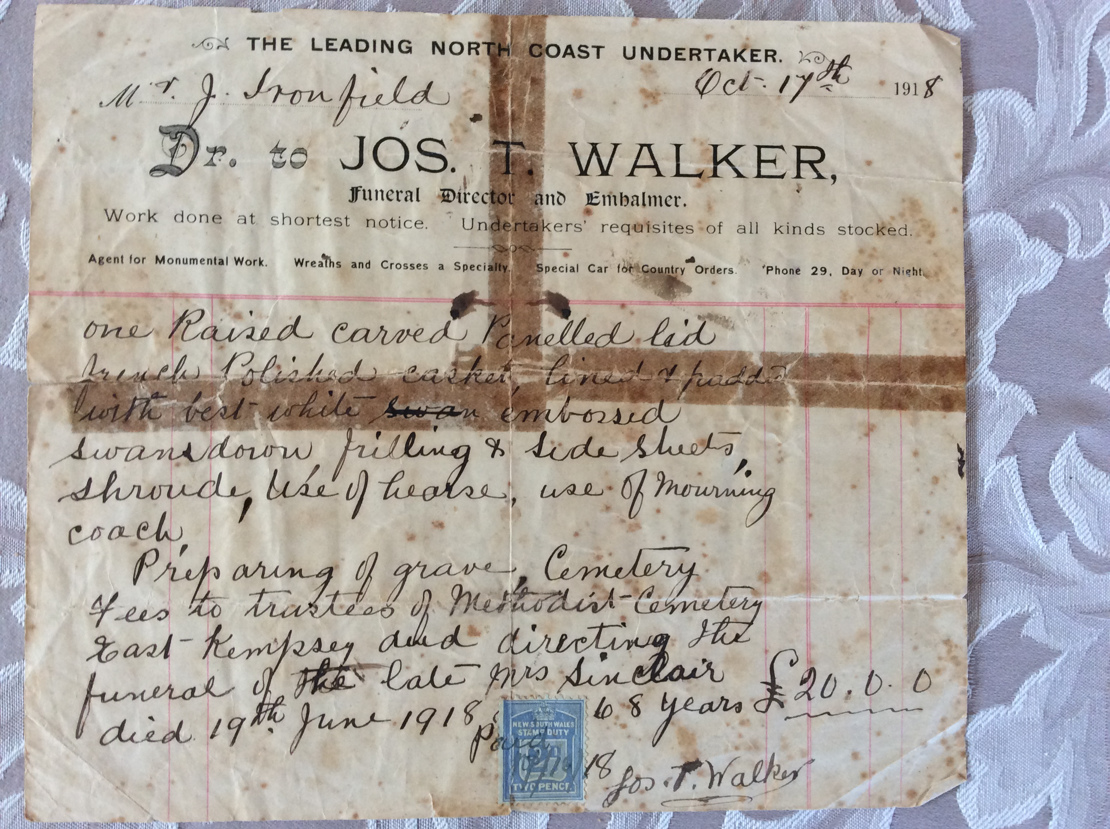 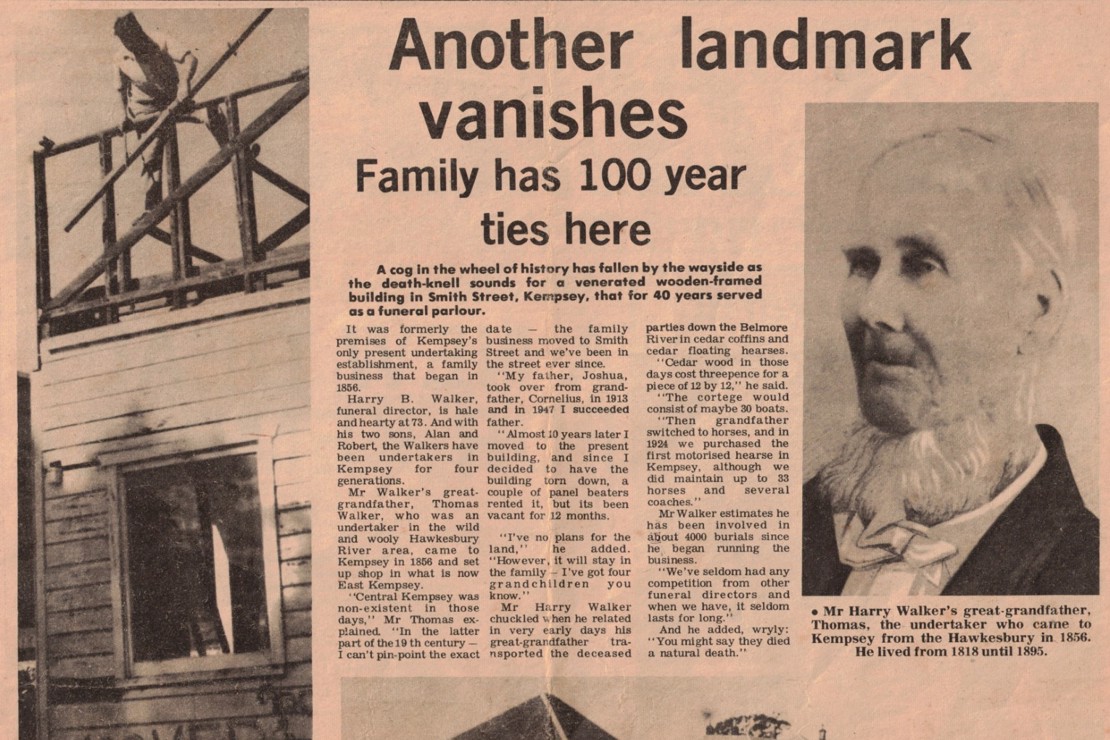